Monday was the last day of school…it sounds so cliche – but truly…how can it be that these little guys are now ready to go off on their own? 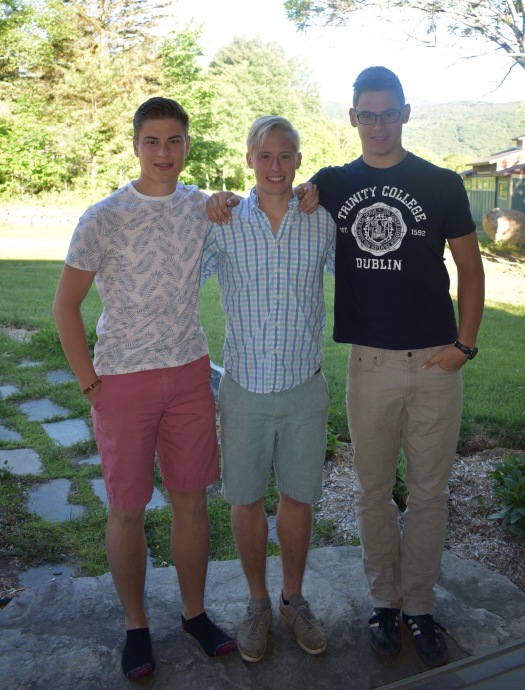 But I cannot speak to the last day of school without addressing that which has been a chore much of the time but I will miss now that it is over….Lunch making duty!!!

Simple notes in their lunch on any type of special day

Lunch making is fairly simple…so why do we abhor it so much? Of course with different appetites and tastes, it is not so simple as slapping together 4 PB&J sandwiches (actually my guys never ate PB&J!)..and in all of the time they were in school full days…13 years…they ate school lunch once.  It was in 4th grade I believe when their class planned the lunch for the cafeteria – veggie lasagna because my guys were always vegetarian – though none of them liked lasagna! So suffice it to say that in the last 13 years I have made 91,260 lunches for the boyz (not including Steve or myself) give or take for a sick day or two…yikes – that is a lot of lunches! 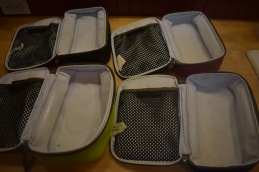 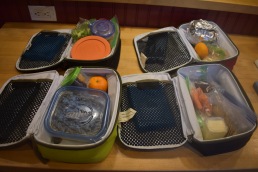 The start and end of the process

Lunches always included carrots too – until this year when they kept coming back uneaten..I started only putting them in here and there. I used to go to Fresh Market and load up on carrots – loved their organic ones and they are a great price – and the cashier would question if I had rabbits at home 😉

Baked goods became a staple in lunches when the boyz hit high school and needed more food midday…it was a way to fill them up and less expensive than buying bars. Plus I could make things with ingredients I felt good about giving them daily. I will miss baking for them so will need to send lots of care packages 🙂

Despite no celebratory feel on the last day during school, there was a celebratory feel that night at the end of season rugby banquet. This has been a great group for us to become involved with. Brendan started off playing in the Fall of 2016..Seamus and Casey played some in the Spring of 2017 and more last summer. Seamus bowed out this Spring to work on his own fitness for USNA and avoid potential injury- though he was still on the roster and was water and tee boy :)… while Brendan and Casey stayed in it and truly loved it. They always come home enthusiastic and laughing about their interactions with teammates and have loved getting to know each of these kids who are new to them since most are from other schools. 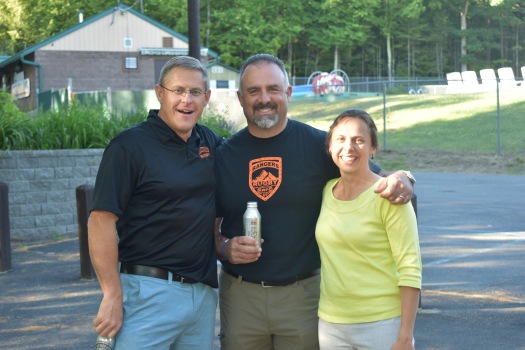 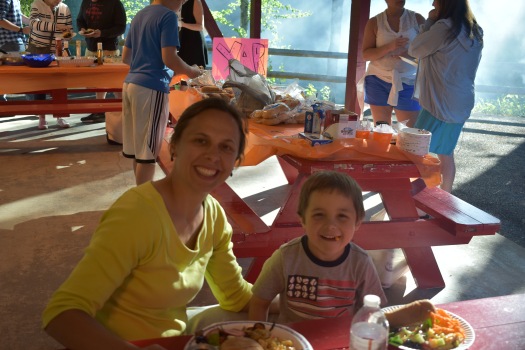 Brendan was honored with an award for best forward of the year. We all laughed at the height differential here 😉 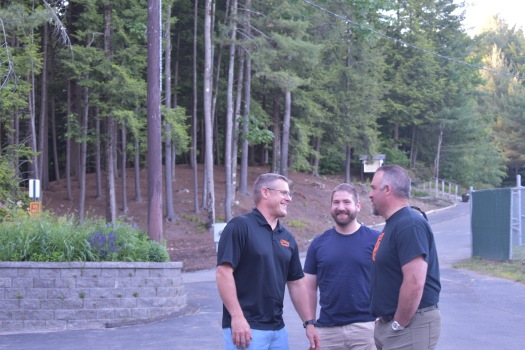 Coach Alex in the middle 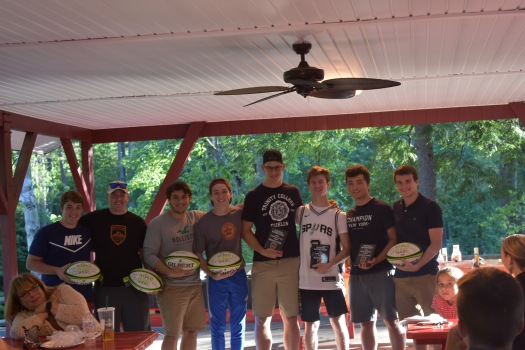 We were a little disappointed that Casey did not receive any honor as the highest scorer on the team He is their kicker and did very well which was exciting for him given that he was so new to the sport.  But these kids all deserve kudos for a job incredibly well done !

This team is made up greatly of seniors as you can see here….they will need to do some major recruiting for next year…

Senior Rangers (along with Coach Claudia’s daughter…the spitting image of her!)

And we could not have an end of the year party without their signature Thingy ma jig (as Brendan instructed me to call it…cannot be called a Haka as that is New Zealand’s tradition..but it sounds a bit the same)

The boyz will have a low key summer 7s season and then be off to play in college….

Rugby has definitely fed the love for Brendan and Casey…